The best way to profit from crypto volatility is by acquiring altcoins. Mining alternative currencies can be worthwhile and very accessible. However, several decisions must be made before starting a journey of mining altcoins.

Litecoin is a Bitcoin fork, so it inherits the same basic block structure. It uses Scrypt as its hashing algorithm, which is designed to be easier on GPUs than Bitcoin’s SHA-256. As such, Litecoin mining is more GPU-friendly than BTC mining, which can be hard on your hardware if you’re not careful.

Litecoin has a faster block time than Bitcoin—2.5 minutes versus 10 minutes for BTC. Blocks are generated more frequently, making it quicker to complete transactions. The difficulty adjusts every three and a half days, rather than every 2016 block like Bitcoin.

It is still possible to mine Litecoin with a GPU. However, there are ASICs for Scrypt mining, which are far more powerful. Even so, exploring Litecoin when looking into mining altcoins can be worthwhile.

Dogecoin is a cryptocurrency that was created as a joke. According to the creator, Jackson Palmer, a friend posted an image of a Shiba Inu with text that read “such coin” in response to the inflection point at which cryptocurrencies were growing in popularity. That inspired him to create Dogecoin in 2013.

Dogecoin is based on the same blockchain technology as Bitcoin and Litecoin. Despite its popularity, it has no immediate real-world use cases. Most of its value comes from speculation and Elon Musk hype. When it comes to mining altcoins, DOGE is a very accessible option.

Ethereum Classic was created due to a disagreement with how Ethereum was developing. The developers wanted to keep things as close to how they were in the beginning, so they decided not to make any major changes. That includes a dispute over bailing out The DAO and its investors.

Mining ETC has become very popular since Ethereum switched to proof-of-stake. However, whether people mining altcoins will stick with ETC or move to other coins remains unclear. 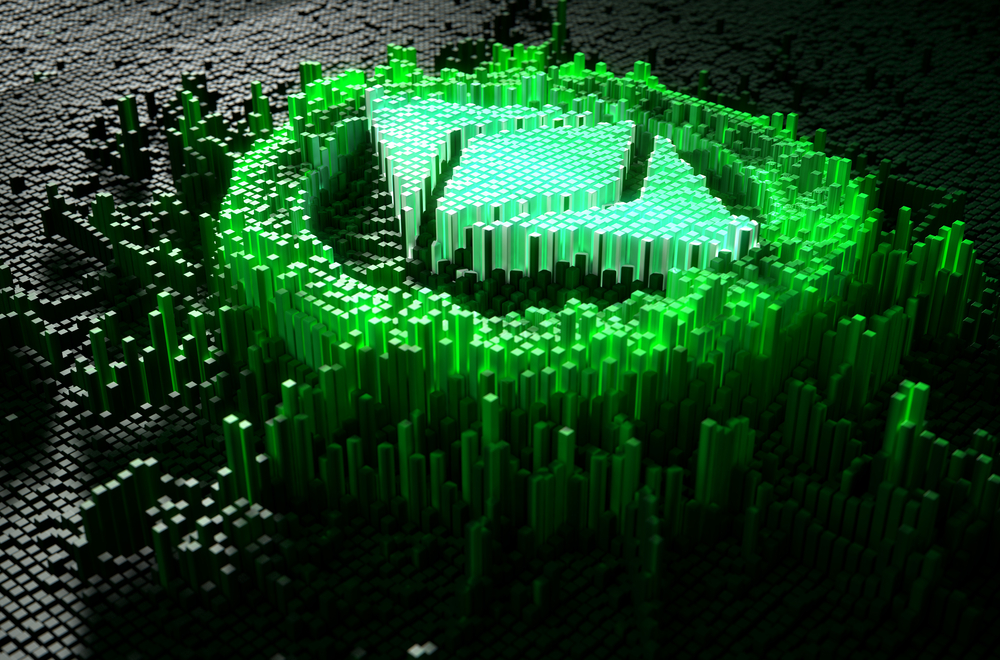 Monero is one of the most used coins for darknet marketplaces. It’s based on the CryptoNote protocol and designed to be ASIC-resistant, so it can be mined by any CPU or GPU.

Monero uses ring signatures to hide the sender’s address, transacted amount, and transaction amounts. Monero’s popularity has increased over time due to its strong community and development team which was able to keep up with new technologies, which makes it harder for law enforcement agencies to track transactions.

There are many options for mining altcoins. We’ve selected some of the most popular ones, but there are other options out there.

None of the information on this website is investment or financial advice and does not necessarily reflect the views of CryptoMode or the author. CryptoMode is not responsible for any financial losses sustained by acting on information provided on this website by its authors or clients. Always conduct your research before making financial commitments, especially with third-party reviews, presales, and other opportunities.