Bitcoin price produced a steep correction after collecting the liquidity resting above Monday’s highs. Ethereum and Ripple also took massive hits as they accompanied BTC in its descent.

Bitcoin price has produced lower highs and lower lows since November 10, 2021. The last attempt to break out of this trend was between June 18 and August 14, when BTC rallied 43% and set a swing high at $25,209.

The most recent counter-trend rally seems to have peaked and then produced a lower high at $22,800 before shedding roughly 10% in a single twelve-hour candlestick. If the bearish momentum persists, this move could produce a lower low below the September 6 swing low at $18,497.

Whilst it is too early to suggest the corrective rally has run its course, a new swing low below $17,570, which is the last significant swing low, would indicate a continuation of the macro bearish outlook.

On the other hand, if Bitcoin price produces a daily candlestick close above $25,000, it would create a higher high and invalidate the bearish thesis. In such a case, Bitcoin price could attempt a rally to retest the $28,000 hurdle.

Ethereum price would probably have breached the $1,730 hurdle and reached the $2,000 psychological level to produce a double top if it were not for Bitcoin’s bearish outlook. The sudden sell-off in BTC had a knock on effect on ETH leading it to prematurely reverse and retest the $1,571 support level.

If Bitcoin price continues to consolidate without sudden moves to the south, Ethereum price should give $2,000 another go. However, if the bearish outlook continues, ETH could revisit the $1,450 support level, followed by $1,280. 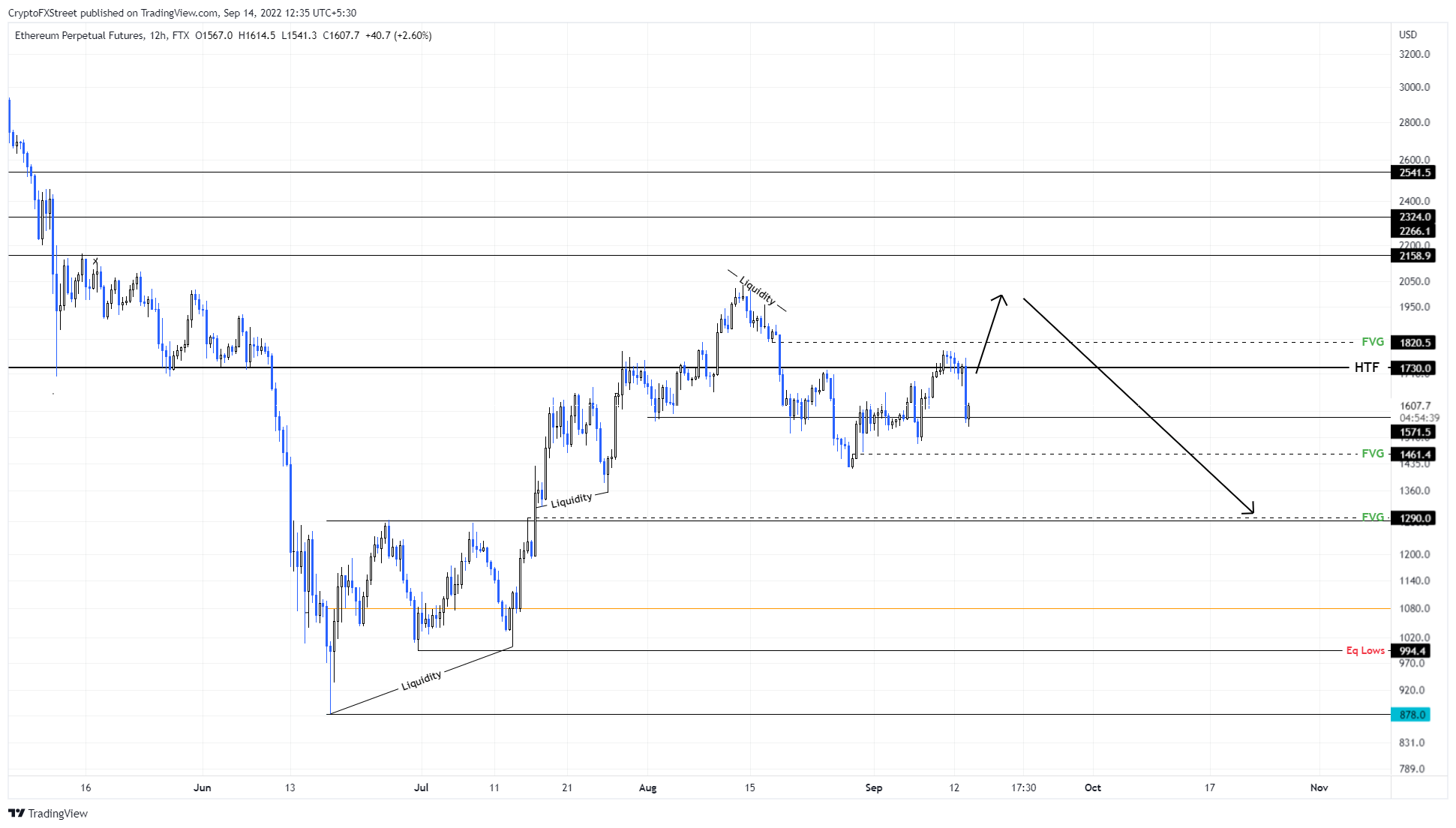 Regardless of the bearish outlook, due to the Merge, there is a chance Ethereum price couldt experience a sudden upshoot in buying pressure. This development could see ETH surpass the $2,000 psychological level and retest the $2,300 hurdle.

Ripple price has failed to surpass the $0.381 resistance level even after multiple attempts. Although the recent rally pushed up XRP price by 12%, BTC’s bearish propaganda seems to have stopped this bullish ascent.

Instead, Ripple price has taken a sharp nosedive and shed 8% in the last twelve hours, leaving it to hover above the $0.331 to $0.334 support area. A further increase in selling pressure could see the remittance token drop to $0.309. 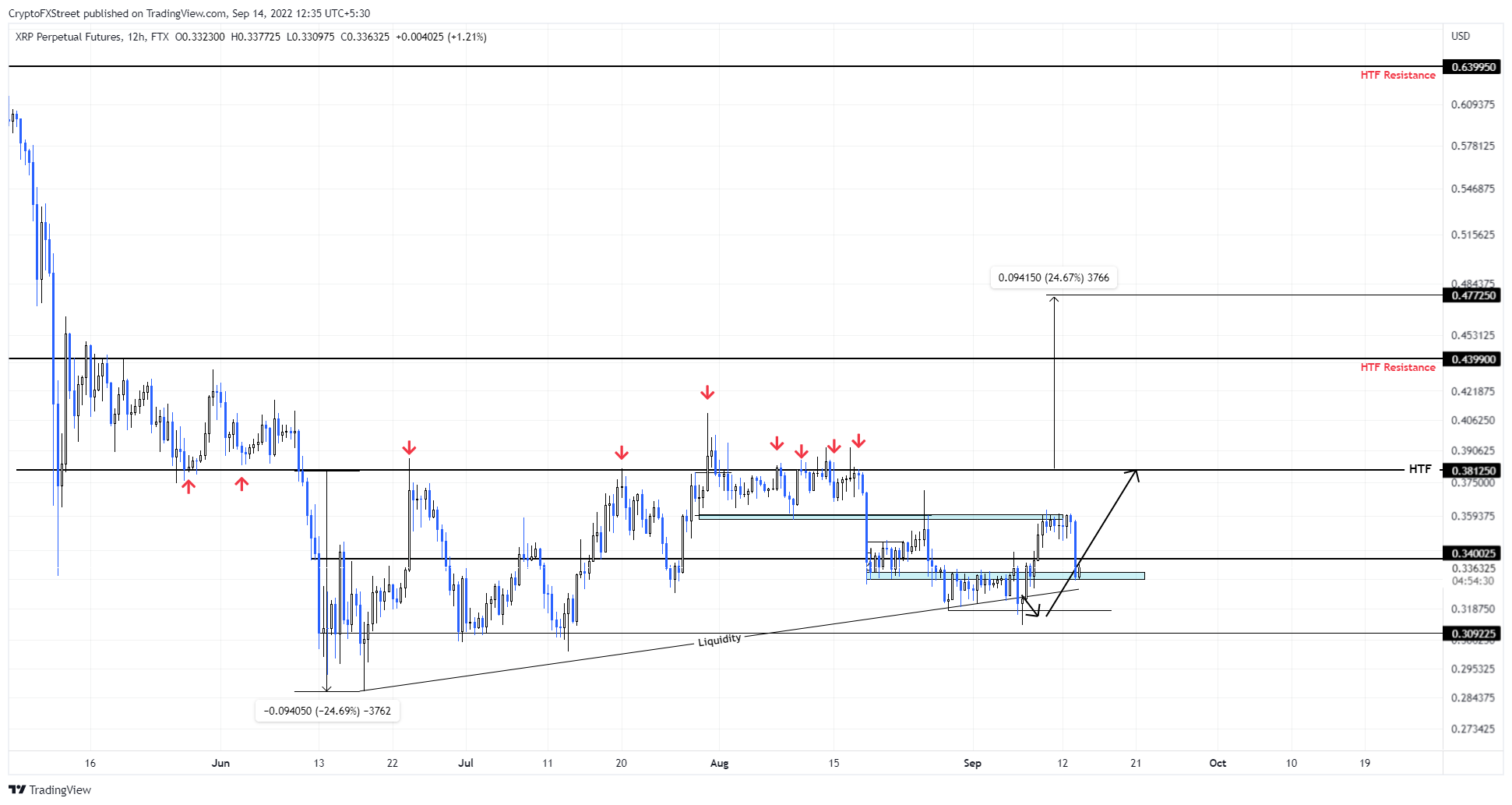 While things are looking grim for Ripple price, a bullish outlook would develop if XRP price manages to flip the $0.381 hurdle into a support floor. This move could encourage sidelined buyers to step in and propel the remittance token to $0.439.

Something new is dropping on Gemini next week. 🤫👀